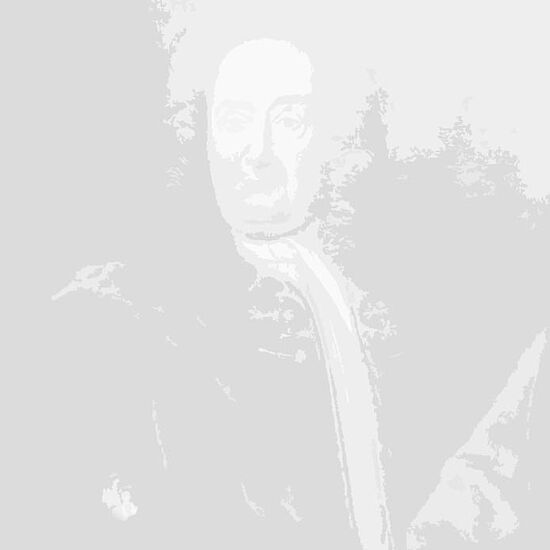 Confession
Protestant, Lutheran, Catholic[It is a matter of debate whether Justi's appointment to Theresian Academy in Vienna in 1750 was followed by his conversion to Catholic religion.]

1744.07.18, Doctor of law, University of Wittenberg [Augustin Leyser] (Justi defended a thesis called De fuga militae. Leyser was most likely the author of the thesis)

1757 - 1758, Copenhagen ()
1738\.. - 1740, Netherlands () (Justi could have been in Holland between 1738 and 1740. He refers to have been in Holland in 1740 in his anonymously published book Leben und Character des Grafens Brühl, 1760)
1757\.. - 1758, Sweden () (In his Neue Wahrheiten zum Vortheil der Naturkunde und des gesellschaftlichen Lebens der Menschen (Leipzig 1754–1758), Justi describes his visit to Scania, to Helsingborg. One thing that, according to Justi, proved how lazy the man in the Nordic countries was, was the wildness of nature. Almost all provinces in Sweden, especially Finland, consisted of nothing more than a disordered "Mengel" of lakes, moraine, and some dry soil. According to Justi, the uncultivated land affected the climate. If you had properly controlled rivers and dried lakes, the climate would also have been warmer. For Justi, Germany was an example of such a development)

1741 - 1742.07.28, Soldier, Electorate of Saxony, Regiment of Prince Xaver (Soldier in the Saxon army)
1742 - 1745.06.04, Private Secretary, Lieutenant Colonel Wigand Gottlob von Gersdorff
1747 - 1750, Councillor, Duchy of Saxony-Eisenach (Justi acted as a Councillor (Rat, Advocat) to Duchess Anna Sophie von Sachsen-Eisenach 1706-1751)
1750 - 1752, Professor of German eloquence, Theresian Knight Academy (Theresianum)
1752 - 1753, Professor of German eloquence and praxis, Theresian Knight Academy (Theresianum)
1755 - 1757, Director of Police, the Town of Göttingen
1755 - 1757, Royal Mining Official, Hanover
1755 - 1757, Docentus, University of Göttingen, Faculty of Law
1757 - 1758, Inspector for the cultivation of Jutland, the Danish Court (Justi was invited to the Kingdom of Denmark by Count Bernstorff, from whom Justi obtained a commission to inspect the Jutland heath region and to write a proposal for its cultivation. In 1758 Justi was assigned Norwegian superintendent of mines, but he turned this appointment down)
1765 - 1768, Inspectorate of Mines, Glass- and Steelworks (Berghauptmann), Prussia

Two letters to Johann Christoph Gottsched (1700-1766). The letters are from 1747 and 1751 and printed in Gottsched Briefwechsel

Schmidt am Busch, Hans-Cristoph: "Cameralism as “Political Metaphysics”: Human Nature, the State and Natural Law in the Thought of Johann Heinrich Gott lob von Justi" in European Journal of the History of Economic Thought, 16 (2009), p. 409–430.